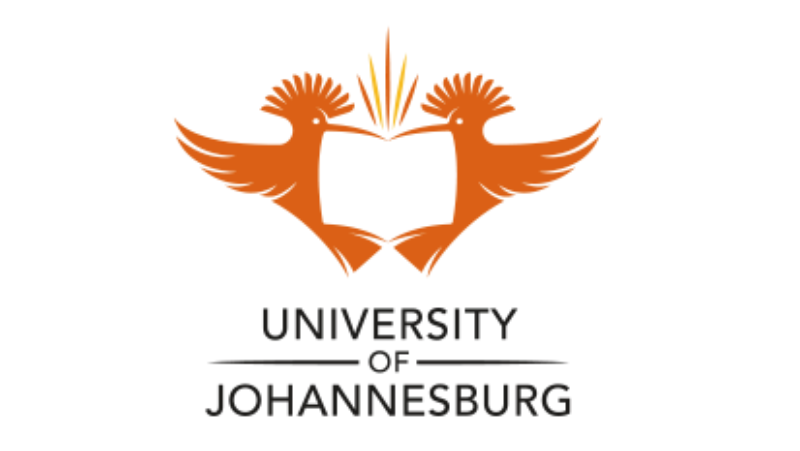 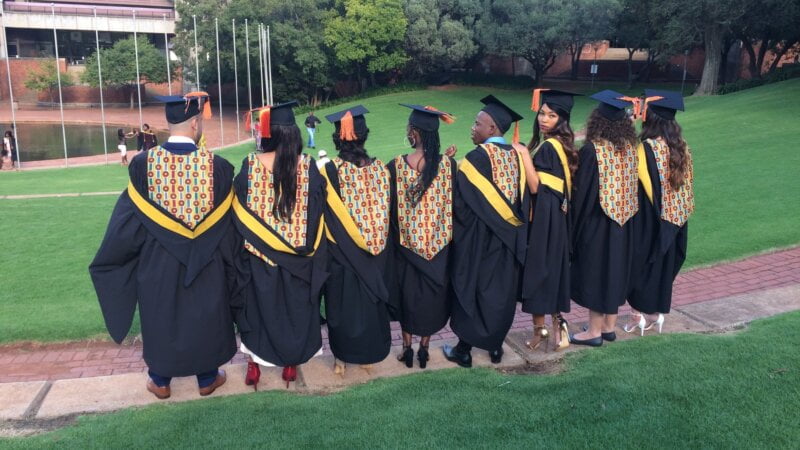 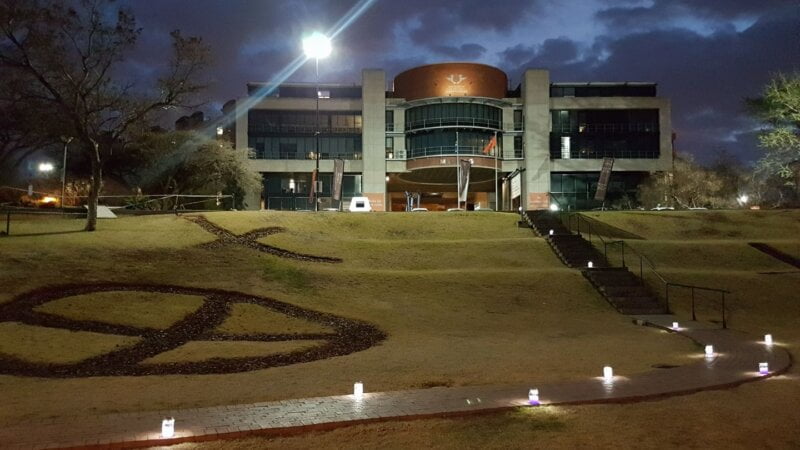 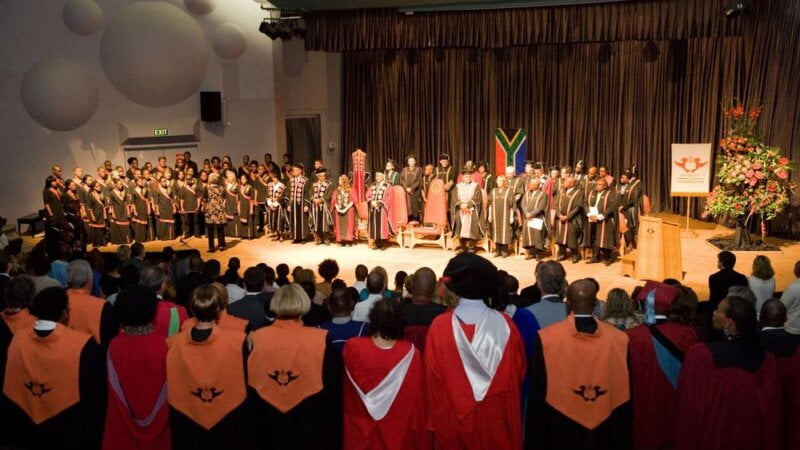 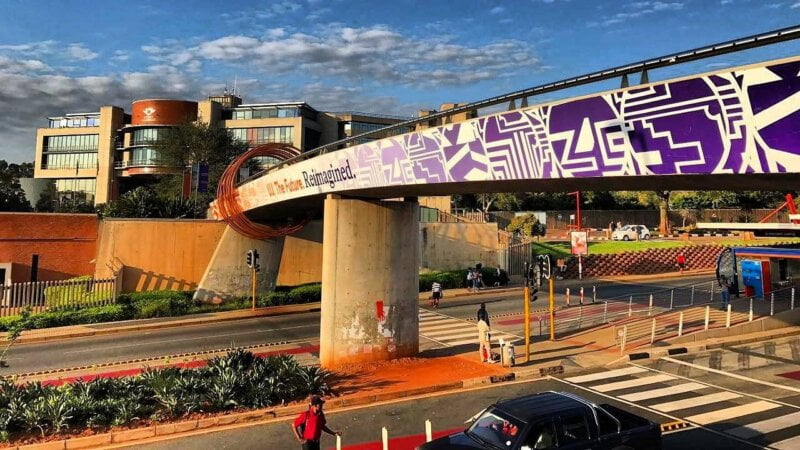 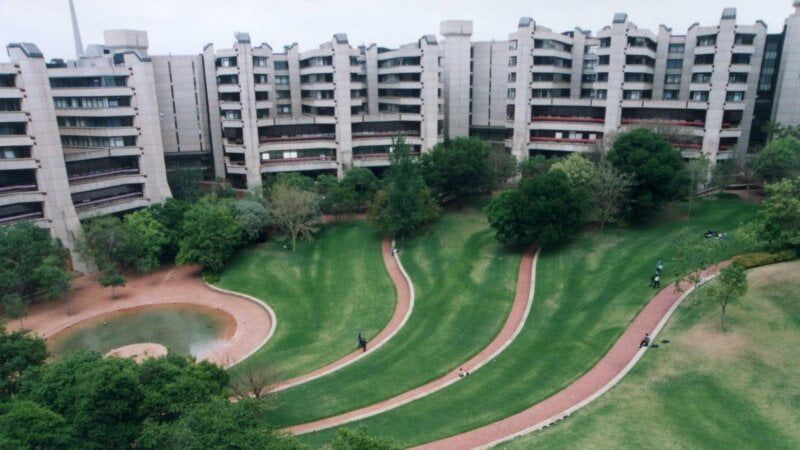 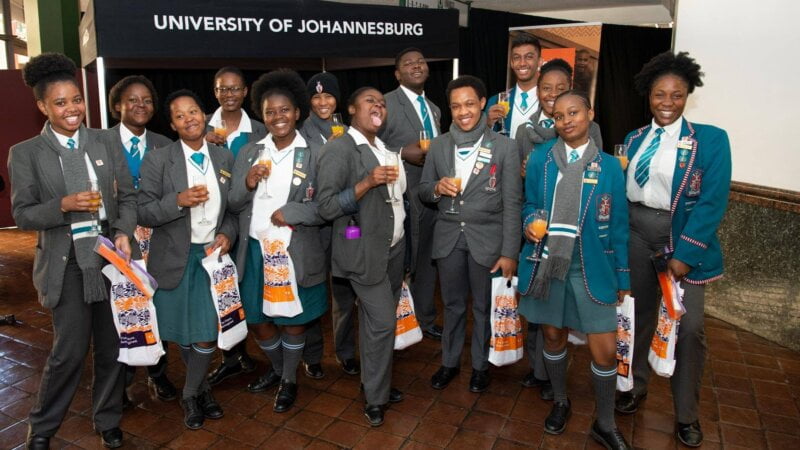 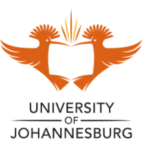 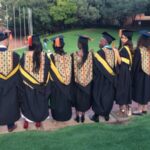 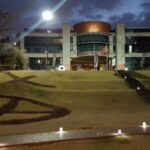 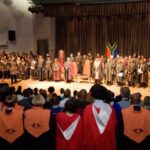 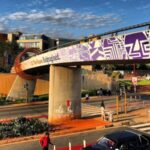 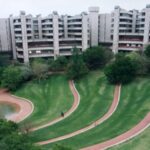 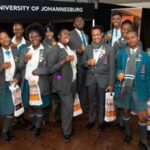 Vibrant, multicultural and dynamic, the University of Johannesburg (UJ) shares the pace and energy of cosmopolitan Johannesburg, the city whose name it carries. Proudly South African, the university is alive down to its African roots, and well-prepared for its role in actualising the potential that higher education holds for the continent’s development. UJ has transformed into a diverse, inclusive, transformational and collegial institution, with a student population of over 50 000, of which more than 3000 are international students from 80 countries. This makes UJ one of the largest contact universities in South Africa (SA) from the 26 public universities that make up the higher education system.

The vision of the UJ is to be “an international University of choice, anchored in Africa, dynamically shaping the future”. The mission can be described as follows: “inspiring its community to transform and serve humanity through innovation and the collaborative pursuit of knowledge”. These are underpinned by four values, namely: imagination, conversation, regeneration and ethical foundation. The six strategic objectives provide a focused means for realising the Vision, Mission and Values of the University as set out above. They further represent a re-working of the original UJ Strategic Thrusts 2020 in the context of a wider positioning of the University as “The Pan-African” Centre for Critical Intellectual Inquiry, with the primary goal of achieving global excellence and stature.

Recognised as the country’s second strongest brand, UJ offers world-class, internationally recognised academic programmes based on curricula informed by cutting-edge developments in both undergraduate and postgraduate education, and that are designed to prepare students for the world of work and for global citizenship. Our curriculum is increasingly reflective of previously marginalised scholarship that talks to a transformation and decolonisation agenda, with Africa at its core.

There is a better way...

Login with a Social ID...
STUDENTSynergy